Download link for Ubuntu 19 Disco Dingo, the upcoming version of the Popular Linux distribution is now online. Major Ubuntu versions are released on a six month time frame, and the Ubuntu 19 final will be launched by April of 2019. Until the version 10, Ubuntu used Genome as the default desktop interface. Ubuntu version 19 will have Linux Kernal 5 which brings a huge boost to the speed and overall performance. 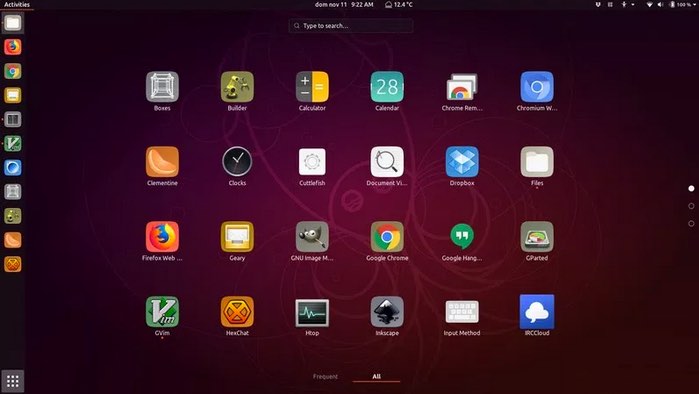 The new permission control feature allows you customize access for each apps.

Update: The final build of Ubuntu 19 is now available. Download the OS from the links given above.