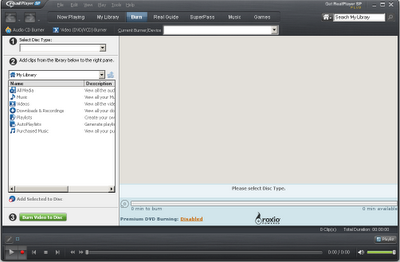 It has an inbuilt browser through which users can purchase music ,watch movies ,socialize and even record shows . Real player SP build 12 is more than just a music player . It offers a  video converter ,CD/DVD burner , advanced audio and video settings ,video sharing and web video downloads .

Real player SP will add a browser addon to Firefox , IE ,Opera etc . ,so that an icon appears each time when a web video is opened . Users can select the desired video and download them to hard disk 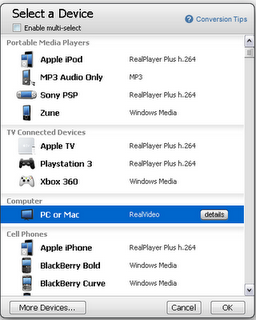