When it comes to market share, Google Chrome is the leader in desktop and mobile platform. Major browsers are also using the Chromium engine for its speed and reliability. Google Chrome supports more than 60 languages, so it’s a browser for everyone. Now if you want to download Google Chrome, you have multiple options, especially on Windows. In a PC environment, Google provides an online installer for downloading the full Chrome offline setup. A user then downloads the Chrome offline installer by connecting to the internet. This post discusses the alternatives if you wish to skip the online installation every time.

People using macOS, Linux, and other non-Windows operating systems may visit the official Chrome website to download the full installer. For Windows, if you need to install your download on a few more computers, get it from one of the options given below.

It is unknown why most of the software providers have web-based installers when it comes to Windows. It’s the same for browsers like Firefox, Antivirus like ESET, Instant messengers like Skype, and many other apps. Thankfully for Chrome, Google itself has a webpage allowing users to download the standalone installer. 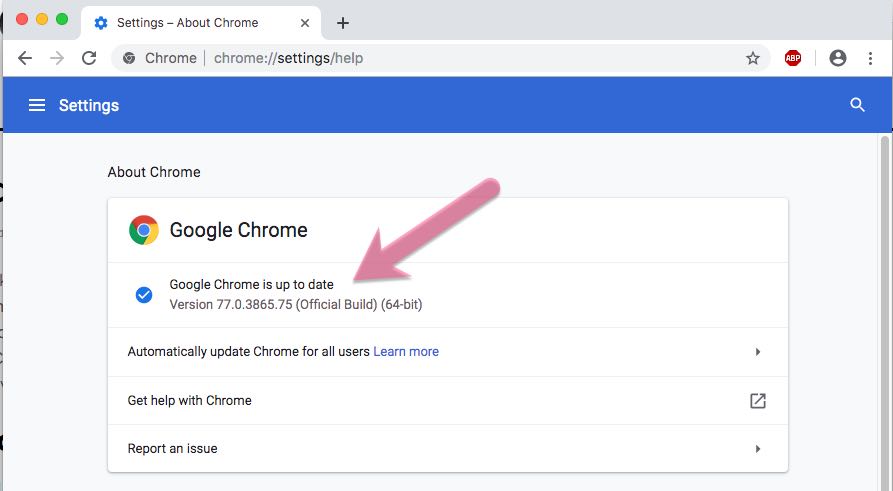 Those who use the offline version may click and open the “About Chrome” menu to check and update to future releases of the browser.

Other versions of Chrome offline installer for Windows [2020]

In Windows, Google has an MSI version of Chrome that allows system admins to install and update the software on a network of computers at the same time. \ Chrome MSI makes the task of managing the browser on multiple machines without having to download it again and again. Here is the official link to Google Chrome MSI installer.

Finally, if you are school or college or someone who want to install Chrome browser on a system on which you don’t have the authority to do so, download the portable version. Third-party software makers develop the Chrome Portable ZIP version, but the site PortableApps is the most reliable one. However, although useful, Google doesn’t endorse the USB edition of Chrome officially.