Windows media player is normally not capable of playing some special audio and video files . And some these files are most common ,like MP4 ,3GP,DivX,FLV etc .So we need to install Codec packs for to make Windows media player to play all these unsupported video and audio files. 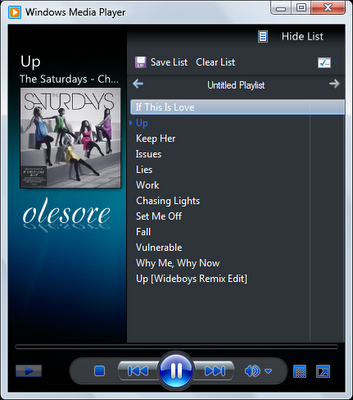